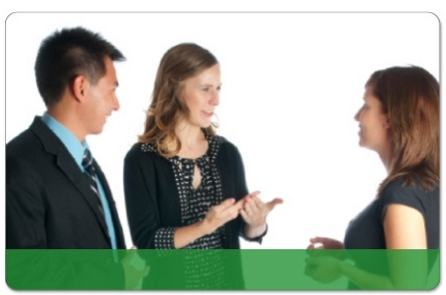 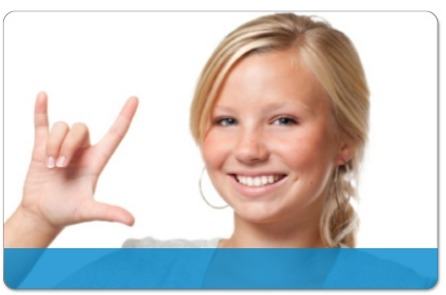 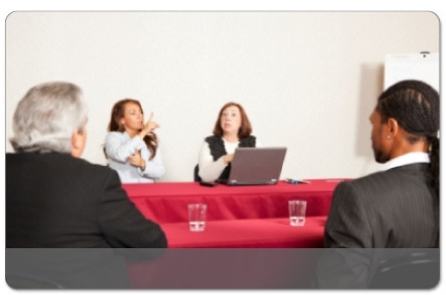 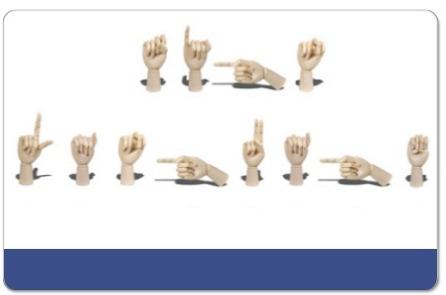 Trusted Interpreters understands these differences and will staff your project with the appropriate resources depending on the particular needs of your target audience.

Those among the hearing-impaired community typically use ASL as a means for communication. However, those who learn to sign later in life and have used spoken English before, use a mixture of American Sign Language and English. This mixture is referred to as Pidgin Signed English or PSE.

Although many are unaware of this type of signed language, those who speak primarily English commonly use it in the United States. PSE generally embodies the sentence structure of English but incorporates some aspects of ASL as well.

This form of sign is considered a dialect among the hearing-impaired community and has been mastered by the interpreters we employ here at Trusted Interpreters to ensure they can reach the broadest audience and communicate more effectively.

Check our database for availability